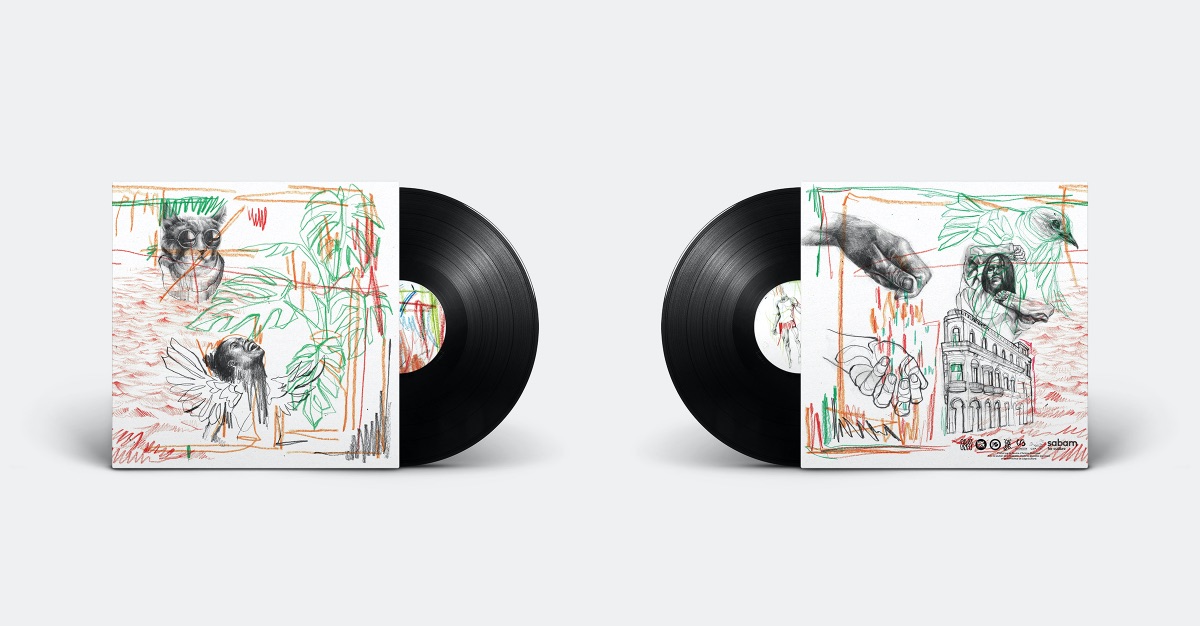 "The album that encourages you chase your dreams"
Buy the record
Limitless Possibilities my new album is available everywhere 🌿
Listen here 👉 https://olvo.lnk.to/LimitlessPossibilities 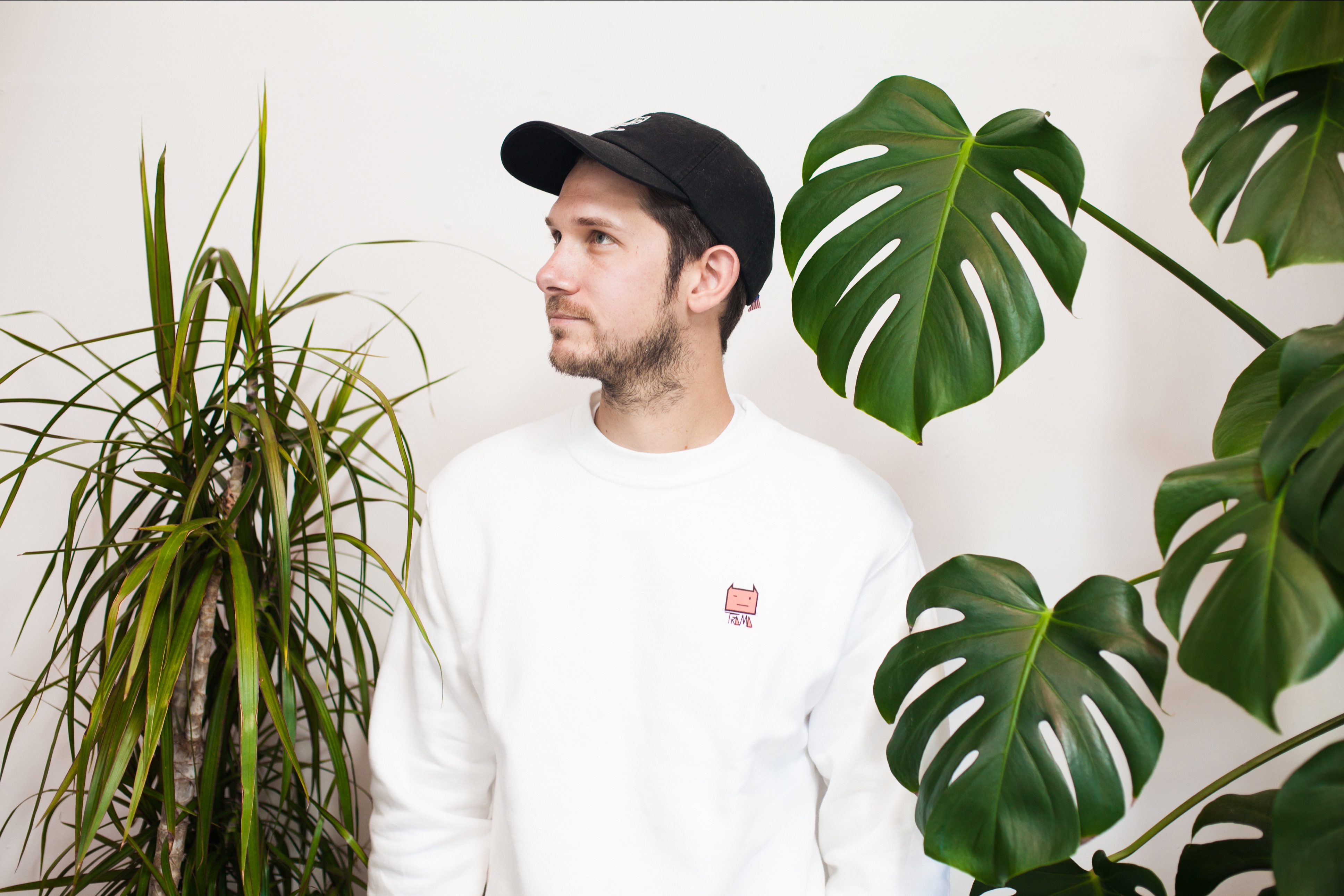 For letters you should memo!

Belgium-based producer and composer Nicolas Allard unites his musical ideals under the hat of Olvo. Lover of swaying melodies, collector of exotic tones, the artist merges genres with a personal style and a preference for unformatted trips. On the border between hip-hop and electro, Olvo explores hybrid territories. As with Flume, Robot Koch or Kaytranada, his music goes far beyond the electronic framework.

Spotted by the radars of the JauneOrange collective (Cocaine Piss, Glass Museum, Girls In Hawaïï), the artist has revealed himself on the Belgian (Dour, Les Ardentes) and international stages, sharing the line up with artists as eclectic as Débruit or Myth Syzer.

Trained in classical music at the Conservatoire Of Namur and in electronic production at the SAE Institute of Brussels, Nicolas Allard metamorphosed into Olvo the day after a terrible car accident. Once a drone designer, the artist now devotes his life to music. Fascinated by the question of personal development, the producer can draw his energy from the heart of works by Hal Elrod, Maya Angelou or Napoleon Hill. Beyond these literary inspirations, several trips abroad upset Olvo's creative process.

The result of all these experiences is the album 'Limitless Possibilities' which exhibits the many facets of an all-terrain artist. The Belgian producer’s first essay pushes back the boundaries of modern pop alongside artists like Magic Malik (Air, Camille, Oumou Sangaré), Témé Tan, Canadian singer Claire Morrison and many more.

Feel free to contact me to ask questions, get more information about my music or service, or just get in touch. olvomusic(@)gmail.com

“We loved the rich, soft textures in this track - so chill and relaxing!” — Maisonneuve Music 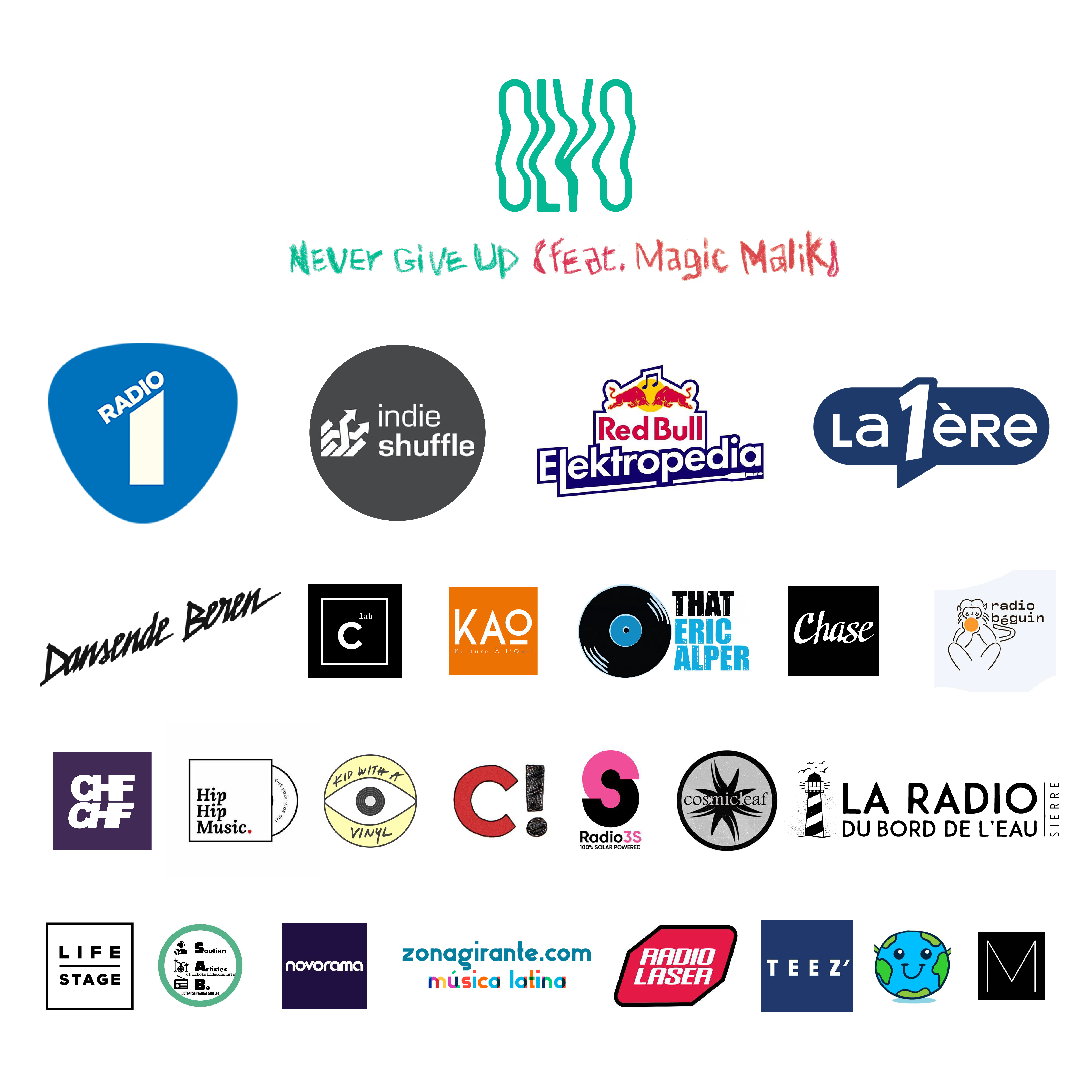 Supported by these radios.

Get in touch with me. And be the first to know about limited edition, get free downloads or hear unreleased music.